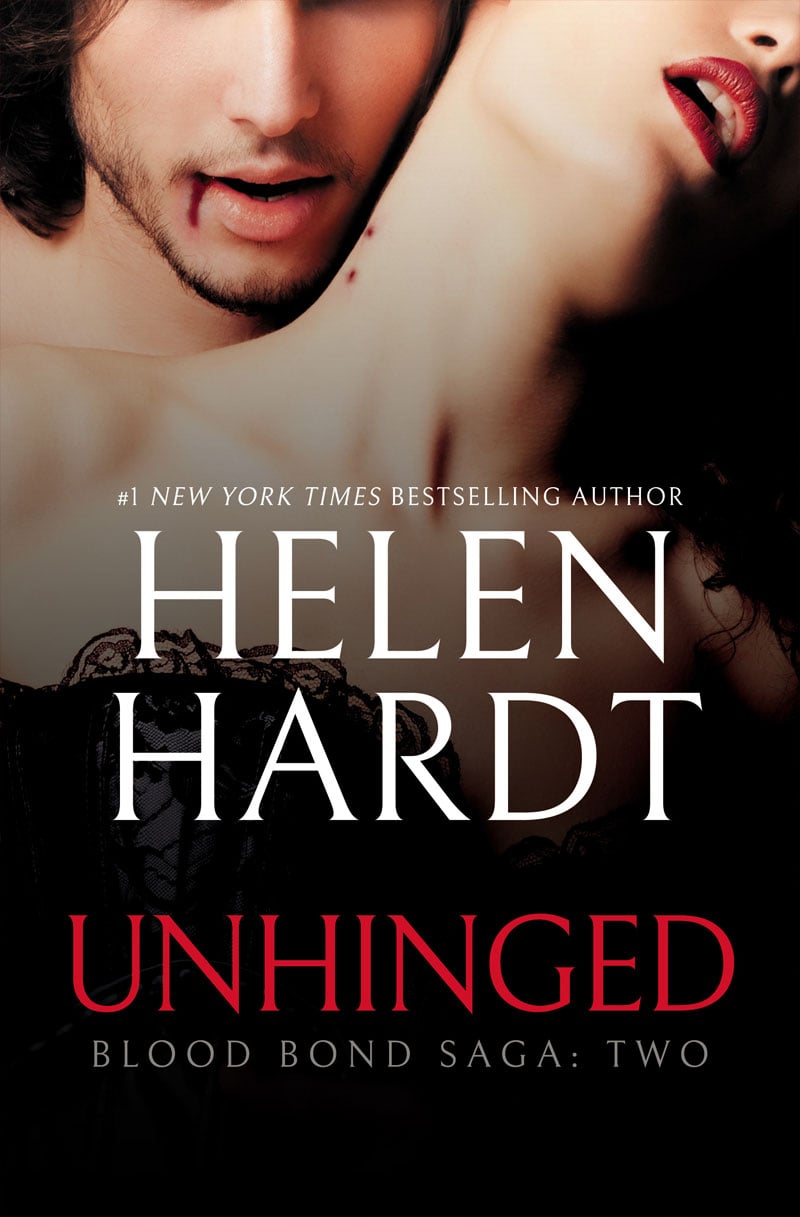 
Vampires are real. That fact has Erin Hamilton thinking she's headed for crazy town. Still, she can't deny the intense emotion she experiences when Dante Gabriel sinks his teeth into her neck to take her blood. She's in love, and her body responds to his bite in a way she never could have imagined.

Once Dante tastes Erin's blood, he's addicted forever and cannot live without it. He's heartbroken when she demands that he leave and never return. But neither can live without the other now, which puts them both at risk.

As they struggle to understand the mysterious bond between them and decipher the secrets of the ancient Vampyre Texts, more patients disappear from the hospital. To complicate matters, a gang of vampire thugs chasing Erin, flashbacks increasing in number and clarity, and an ominous dark energy leave Dante on the brink of becoming unhinged.